Is couscous gluten-free? If you need to eat a gluten-free diet due to Celiac Disease or gluten sensitivity, and you see a box of couscous in the rice aisle of your grocery store, would it be okay for you to eat it? After all, couscous is just basically rice, isn’t it? Or is it?

Although couscous looks similar in size and shape to rice, it’s actually a type of pasta, made with semolina flour from durum wheat and therefore is not gluten-free. It is a North African dish that is usually served with a stew on top. Unlike rice, couscous has more of a nutty flavor.

Plain quinoa is a good substitute for couscous. It is similar in size, shape, and texture. Be sure to check the label to make sure it states that it is Gluten-Free.

Sorghum is considered safe for people who have Celiac Disease, but there has been no testing to determine its effect on individuals with gluten sensitivity.  It has a nutty flavor similar to couscous.

Short grain rice, like Arborio and Carnaroli, is comparable in size to couscous. They are used to make risotto and have a creamy texture. Short grain brown rice would also make a good substitute for couscous.

Riced Cauliflower is similar in size to couscous but has a softer texture. Although riced cauliflower definitely has the flavor of cauliflower, when covered with a sauce, it is hard to tell the difference between it, and regular rice.

Plus, you benefit from the extra nutrients from cauliflower. It comes frozen and can be cooked easily on the stovetop, or in the microwave.

Millet is a naturally gluten-free grain, which can be used as a whole seed to replace rice, or ground into flour to use for baking. It is high in fiber, both soluble and insoluble.

The insoluble fiber in millet is a “prebiotic” which supports the good bacteria in the digestive system and is high in protein, yielding 6 grams per quarter-cup serving.

Millet is also full of vitamins and minerals. It has a slightly sweet corn flavor, but if toasted before cooking, would take on a more nutty flavor. Similar to rice, millet on its own does not have much flavor but will take on the flavors of sauces and ingredients combined with it. It is also anti-inflammatory and very easy to digest.

No. Israeli couscous, also known as “pearl couscous'' is also made of semolina flour and contains gluten.

There are gluten-free couscous brands available to order online. Some of the options are not available in the U.S.

Asda is a grocery store chain in the United Kingdom. They sell gluten-free couscous made from corn semolina. This is not available in the U.S.

Clearspring is also a U.K. company. They make a gluten-free instant couscous that is made from Italian corn. It can be ordered online from Amazon.

Goldbaum’s makes a gluten-free Israeli couscous made with potato starch and egg whites instead of wheat flour. It is also made in a gluten-free facility. It can be ordered online and is available in some natural food stores, usually in larger cities.

Streit’s is a Kosher food company that makes gluten-free Israeli couscous, made from tapioca starch, potato, potato flakes, and egg whites. It can be ordered online and is also available at some Kosher food stores nationwide.

It is also available at Whole Foods.  They also make regular couscous, so be careful when ordering, to make sure you are selecting the gluten-free variety.

There is a gluten-free couscous made from fermented cassava, also known as yuca or arrowroot. This product is also available to order on Amazon by Nayama company.

This couscous is called Attieke which is a staple of Northern African cuisine. It has a similar texture to regular couscous but has a somewhat sour taste due to the fermentation.

Is Couscous Healthier Than Rice?

Brown rice contains a variety of nutrients, such as magnesium, niacin, copper, phosphorus, selenium, and manganese. Couscous does contain 91 mg. of potassium, however.

Both Whole Grain Couscous and Brown rice contain fiber and are healthier compared to their white counterparts. However, only brown rice is Gluten-free.

Which Grains are Gluten-Free?

Oats - Although oats are naturally gluten-free, a lot of regular brands may contain trace amounts of gluten from cross-contamination when they are harvested and processed. Be sure to purchase oats labeled Certified Gluten-Free.

Sorghum - This is a gluten-free grain that is high in antioxidants and has been shown to reduce some forms of inflammation.

Brown Rice - In comparison to white rice, brown rice is much higher in fiber and is a great grain to eat when on a gluten-free diet.

Corn - Corn is high in fiber, and a good source of lutein and zeaxanthin, two carotenoids that support eye health.

Quinoa - Quinoa is a small-sized, gluten-free grain, that is high in antioxidants, protein, and fiber.

Buckwheat - Despite its name, buckwheat is a grain-like seed, not related to wheat, and is gluten-free. One cup cooked contains 5 grams of fiber and 6 grams of protein.

Amaranth -  A very nutritious grain high in fiber, and protein and contains compounds that block inflammation.

Teff - One of the smallest grains in the world, but a mighty one. Contains 10 grams of protein and 7 grams of fiber. It is also high in B vitamins.

So, Is Couscous Gluten-Free?

Traditional/regular couscous is made from semolina wheat and is, therefore, not gluten-free and not safe for celiacs and those with a sensitivity to gluten. 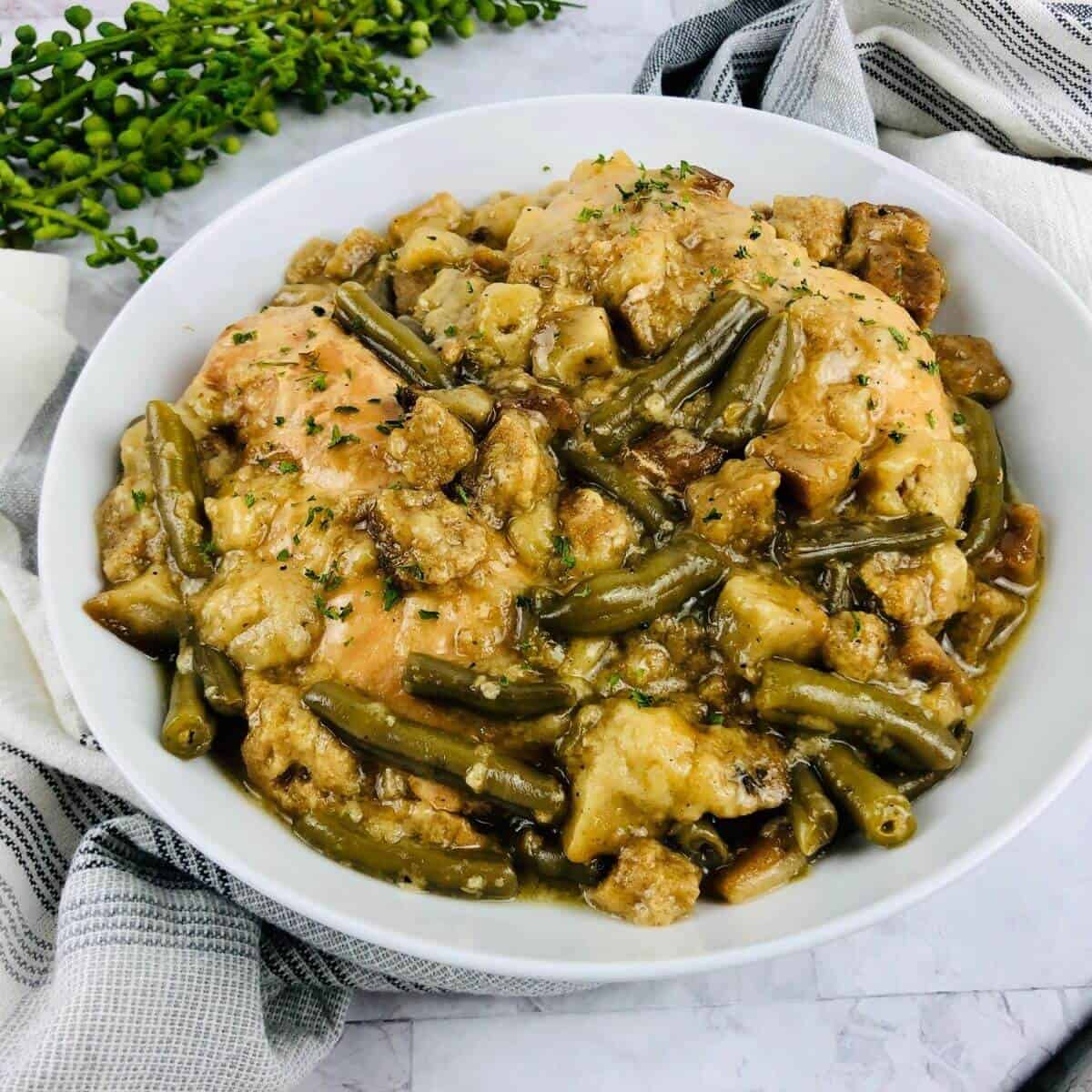 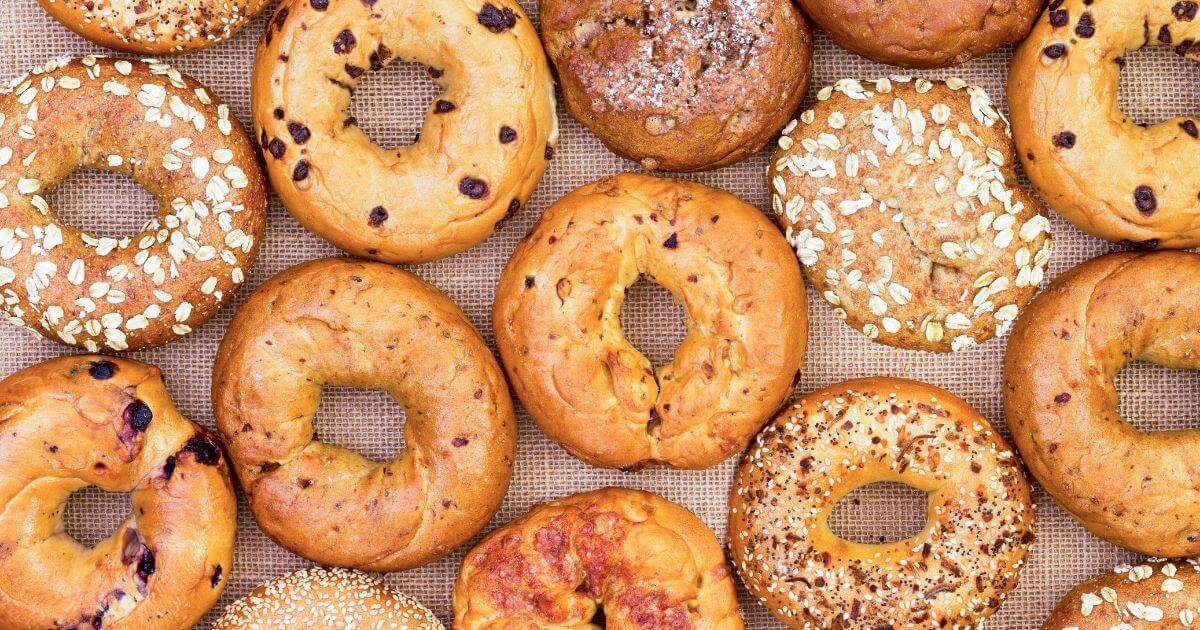 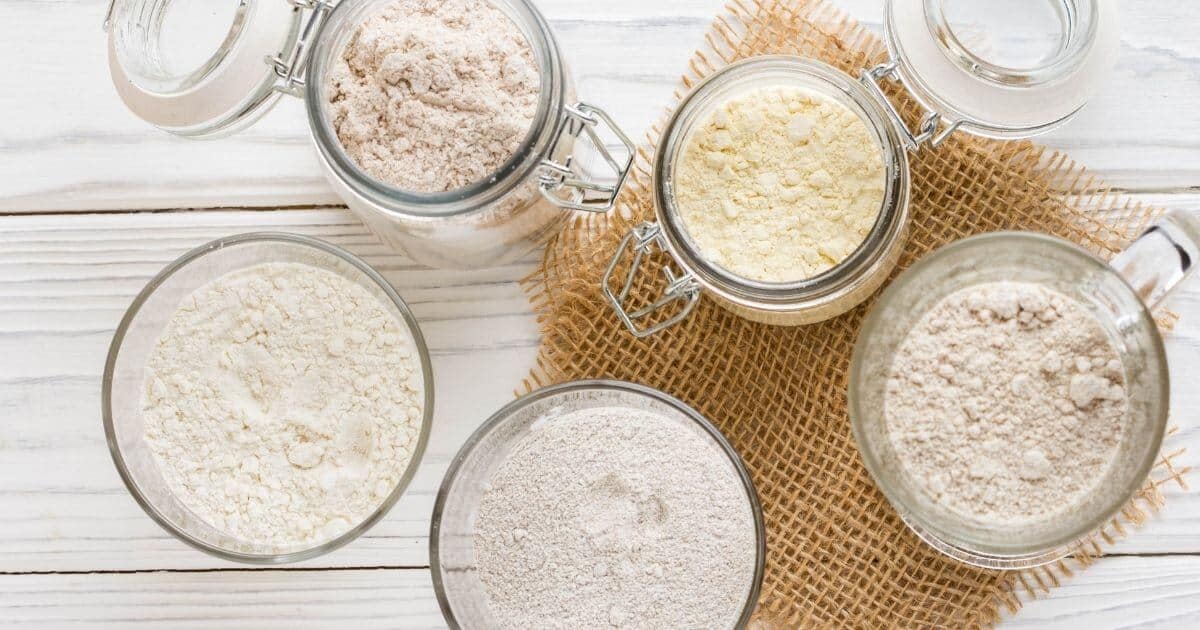 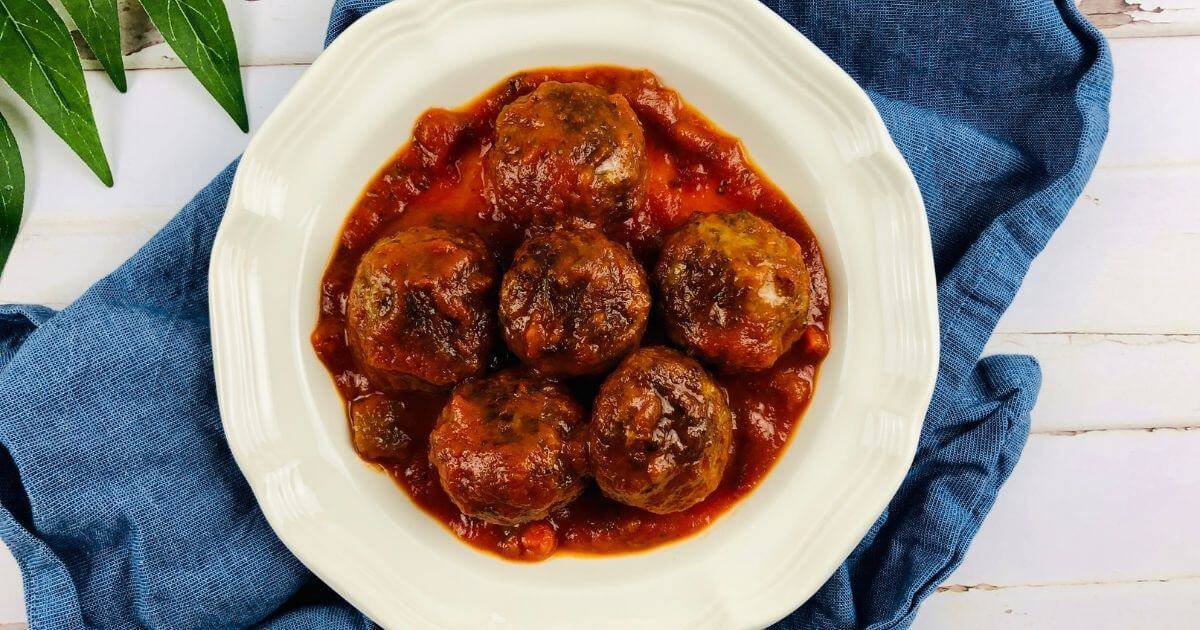 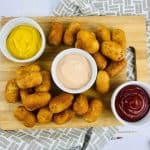 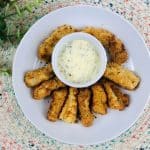