Canola oil is naturally gluten-free. However, there could be a risk of cross contamination during the production process if it is produced in a facility that also produces foods with gluten.

To avoid this, just make sure that the product you are purchasing contains a gluten-free label.

If you are on a gluten-free diet, you are, of course, only eating gluten-free foods. However, you may not have thought to check other food ingredients, such as cooking oils.

Fortunately, there are many examples of gluten-free oils that are safe for celiacs. Some of these include rice bran oil, soybean oil, sunflower oil, pure olive oil, palm oil, extra-virgin olive oil, grapeseed oil, peanut oil, and canola oil.

What is canola oil?

Canola oil is an edible oil that is made from crushed canola seeds. It has a high smoke point, so it is excellent for cooking and frying.

Canola oil was originally developed in Canada, and the name canola actually comes from the term "Canadian oil".

There is actually no such thing as a "Canola plant." Canola oil is just a trade name for a low-erucic acid rapeseed oil.

While it's not the healthiest oil on the market, canola oil actually has quite a few health benefits. It is considered a healthy cooking oil because it is low in saturated fat and high in monounsaturated fatty acids.

Canola oil also contains 0 g trans fat. Additionally, canola oil has a high smoke point, which means it can be used for cooking at high heat without causing harmful chemicals to be released into the food.

All canola oil is gluten-free. However, products that are labeled "canola oil" may not be 100% pure canola oil. They may be a blend of canola and other oils.

Canola oil is naturally gluten-free. It is made from the seeds of a variety of rapeseed plant, which does not contain gluten.

Is canola oil gluten and soy-free?

Yes, canola oil is both gluten and soy-free. If you have celiac disease or gluten sensitivity and are worried about trying to find a gluten-free oil, you'll be happy to know that most cooking oils don't contain any gluten.

If you are also avoiding soy products, any cooking oil other than soy, including canola oil, is appropriate for a soy-free diet.

Is canola oil gluten-free and vegan?

Yes, canola oil is keto. Canola oil is a vegetable oil that is low in carbs and high in healthy fats. This makes it an excellent choice for people following a ketogenic diet.

Yes, Crisco Pure canola oil is gluten-free. The only ingredient listed on the Crisco pure canola oil bottle is canola oil. The label states that the product is gluten free and there are no allergens listed.

As for some other nutrition facts, Crisco pure canola oil contains 130 calories per 1 tablespoon serving. It also contains 1 gram of saturated fat, 0 mg of sodium, 0 g of total sugars, 0 grams of trans fat, and 1200 mg of ALA Omega-3 fatty acid per serving.

Is pure canola oil bad for you?

No, pure canola oil is not bad for you. Canola oil is a vegetable oil that is low in saturated fat and high in healthy omega-3 fatty acids. Additionally, it contains no trans fats or cholesterol.

According to Dr. Guy Crosby from Harvard T.H. Chan School of Public Health, Canola oil can actually reduce blood LDL cholesterol levels and heart disease risk compared to carbohydrates or saturated fats such as those found in beef tallow or butter.

Yes, canola oil is good for celiac disease. Canola oil is a vegetable oil that does not contain any wheat or gluten.

Thus, canola oil is a good choice for people with celiac disease who are looking for a healthy cooking oil option.

Is canola or vegetable oil better?

Canola oil is a type of vegetable oil that is processed from canola seeds for culinary use. The canola plant is actually a hybrid plant from the rapeseed plant, which is a relative of cabbage.

So canola oil is not necessarily better than other types of vegetable oils. However, canola oil is generally considered to be a healthy cooking oil option due to its low saturated fat content and high levels of monounsaturated fat.

What oil has the highest smoke point?

Another great oil with no detectable levels of gluten proteins is avocado oil, which has a smoke point of 520°F.

This makes it perfect for high-heat cooking methods like stir-frying, searing, and grilling. Avocado oil is also a good source of heart-healthy monounsaturated fats.

Another alternative would be Coconut oil which has a smoke point of 350°F. However, coconut oil is composed mainly of saturated fats.

While saturated fat isn't the healthiest type of fat, coconut oil can be used in moderation as part of a gluten-free diet.

So, is Canola Oil Gluten-Free?

When shopping for cooking oil, just like with any other food, it's essential to check the label to ensure the product doesn't contain any wheat or rye products.

So, is canola oil gluten-free? The answer is yes. Canola oil does not contain any wheat or gluten, making it a good choice for people with celiac disease.

However, If canola oil is produced in a facility that also produces food with gluten, there is a risk of cross-contamination.

Therefore, it is important to check the labeling of canola oil products to make sure they are certified as gluten-free.

If you are looking for a healthy cooking oil option that does not contain any wheat or gluten, then pure canola oil is a good choice. 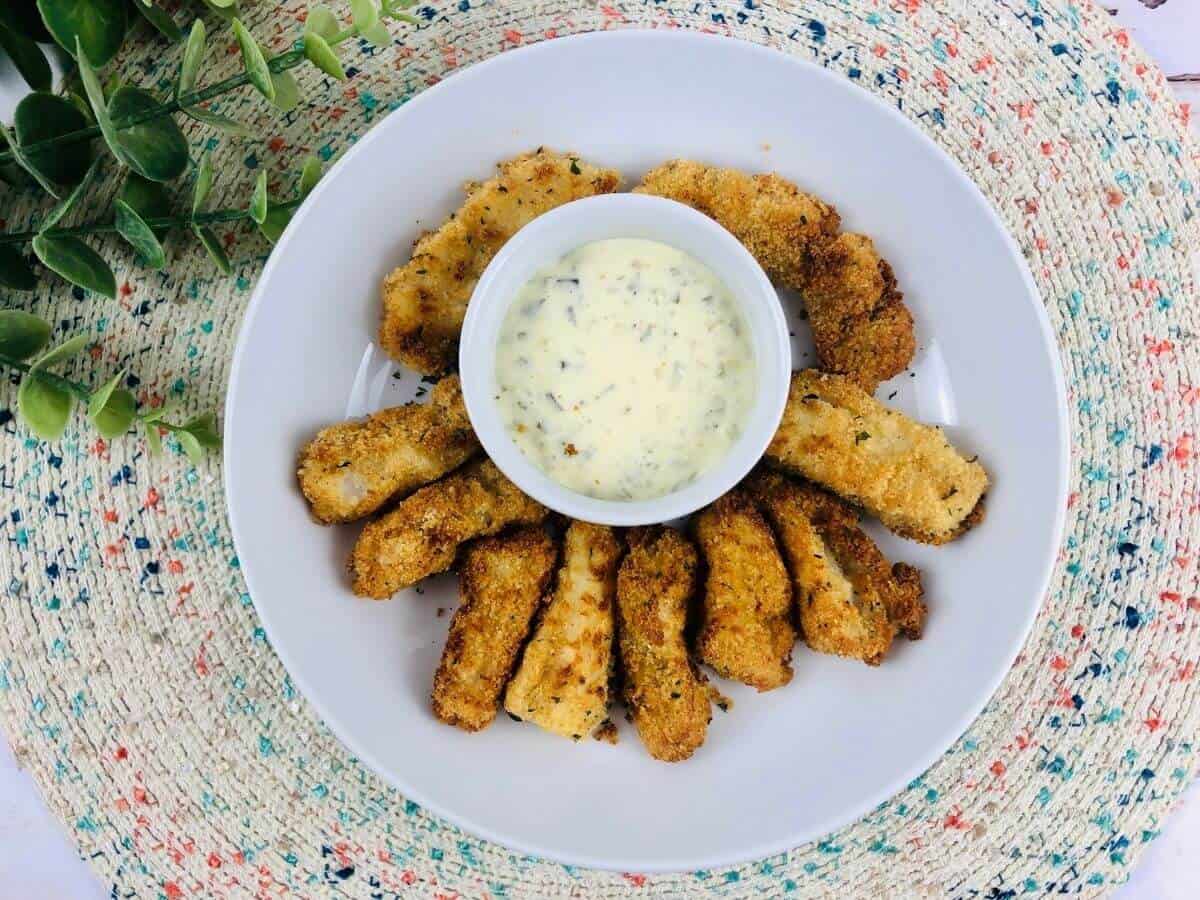 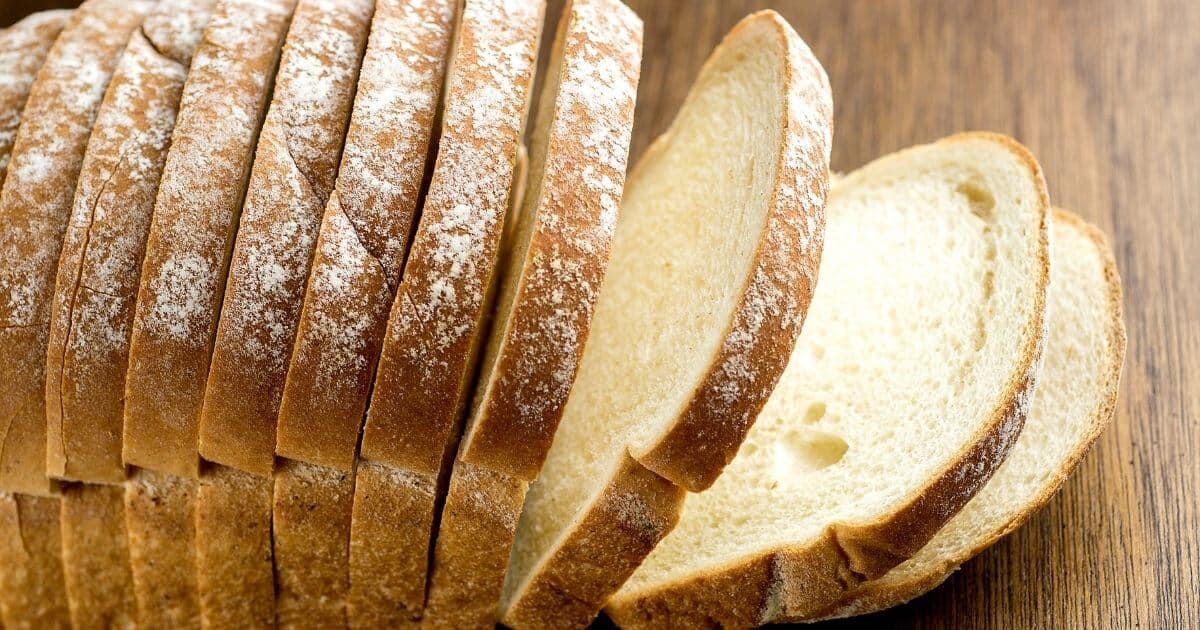 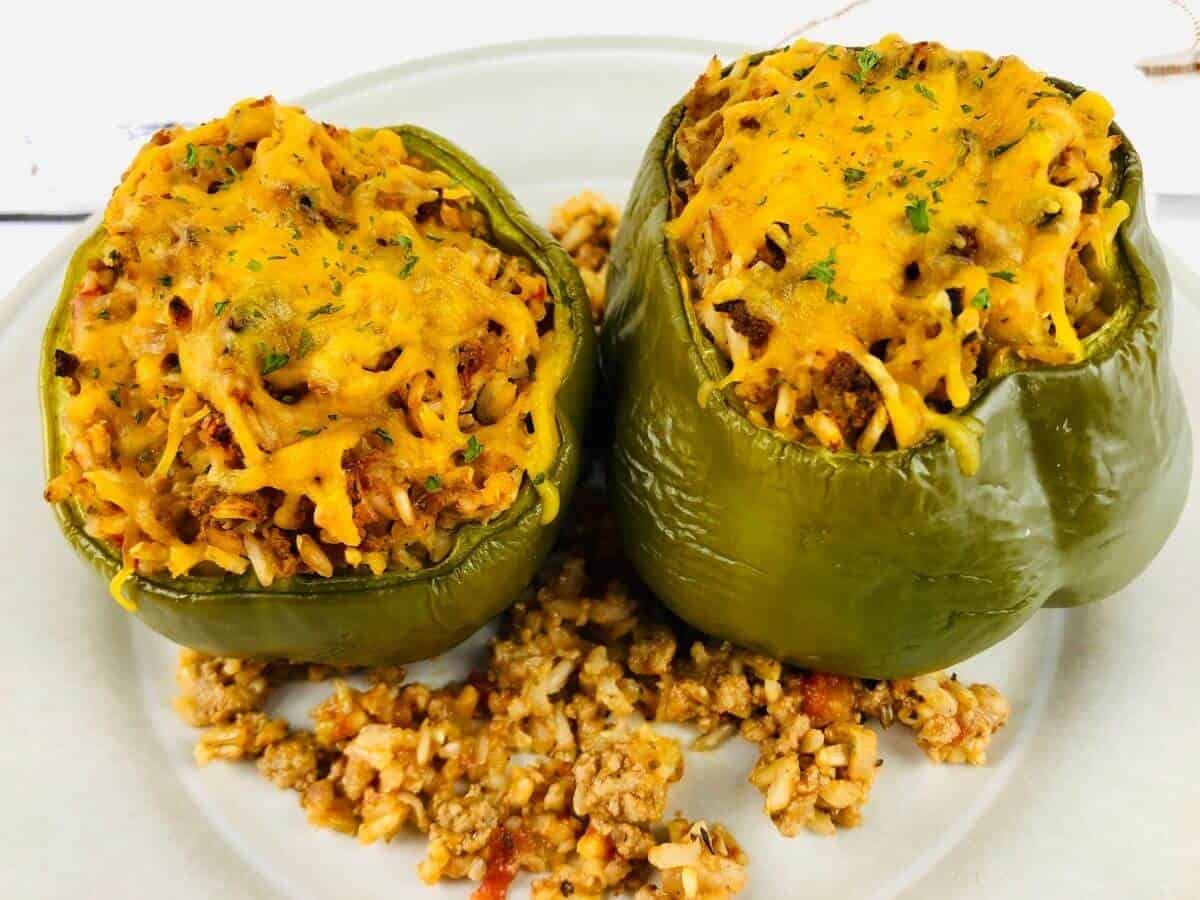 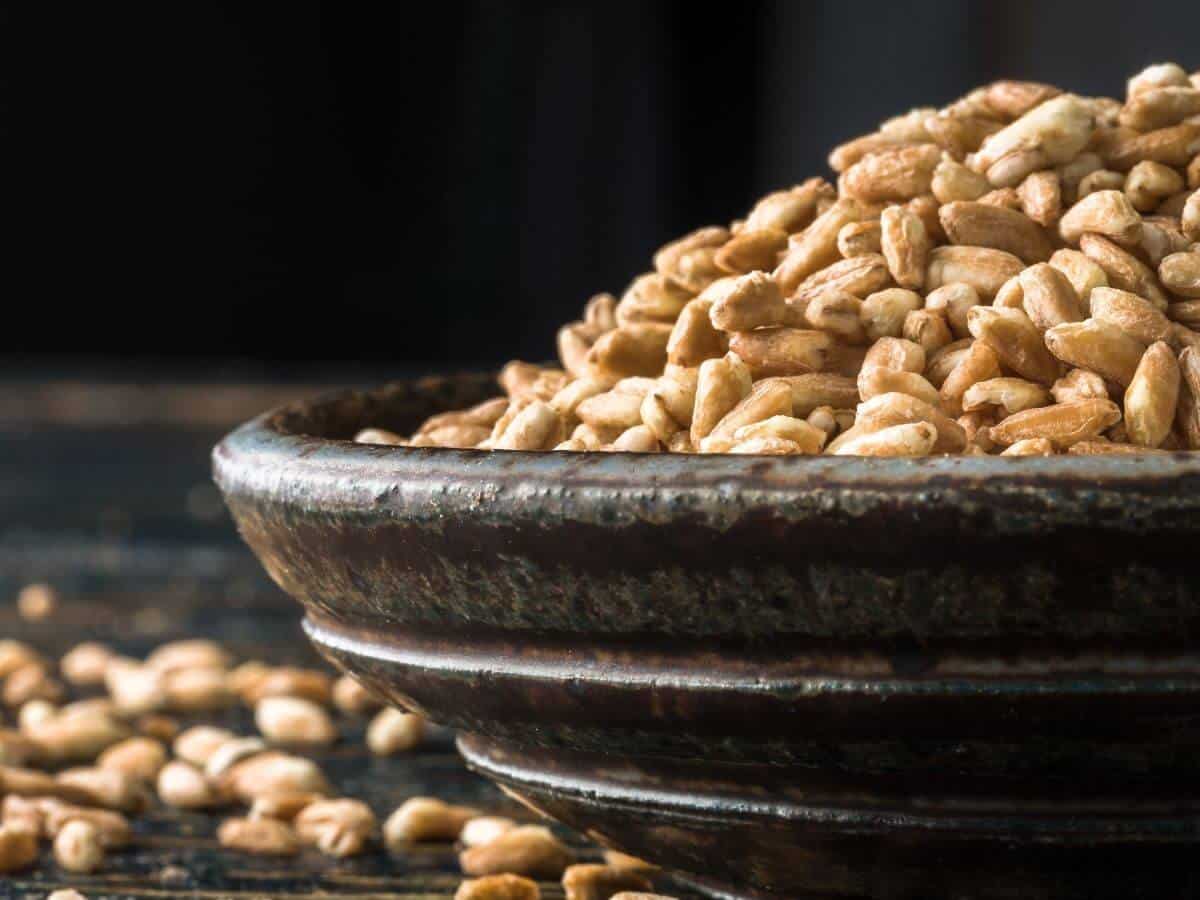 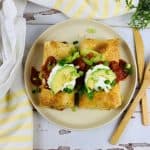 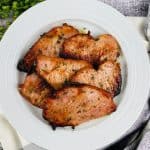